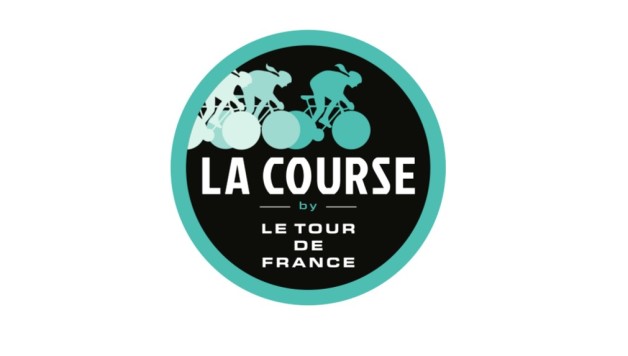 Following the success of the first edition last year, La Course by Le Tour is back. On the 26th of July, the day on which the Tour de France 2015 finishes, the already famous women’s race will return to the Champs-Élysées on which the queens of the pack are awaited. The world champion, Pauline Ferrand-Prévot, will be attempting to follow on from Marianne Vos…

On July 27, 2014, the history of women’s cycling experienced an unforgettable leap forward with the launch of La Course by Le Tour. On the Champs-Élysées, as part of the last stage of the Tour de France, the best women cyclists on the planet came together to race. On completion of the 89-km Parisian circuit, who else than Marianne Vos, the immense star of the pack, could have left their mark on this prestigious event? “My dream has come true”, admitted the Dutchwoman with the incredible roll of honour, at the finishing line after having won a sprint on the most beautiful avenue in the world.

Women’s cycling had never before enjoyed such exposure. Since then, La Course by Le Tour has inspired others. Many events on the international cycling calendar now have a feminine twin. Some races are in the process of being set up, such as La Course by la Vuelta. Like its French model, this event will take place on the 13th of September in Madrid as a curtain raiser to the finish of the Tour of Spain 2015, a sign that women’s cycling has entered into a new era.

Bolstered by this both sporting and popular success, La Course by Le Tour will be back for a 2nd edition to confirm its place on the calendar. On Sunday 26th of July, at the start of the afternoon (the virtual start will be at 13.25), all the leading lights of the pack will do battle over the same circuit as in 2014. The only notable absence will be Marianne Vos, who won last year wearing the world champion’s rainbow jersey. Suffering due to repeated injuries since the start of the season, the leader of the Rabo-Liv team has had to give up on defending her title on order to facilitate her recovery.

The battle therefore seems open between the 120 riders enrolled, split between 19 UCI teams and 1 national team. However, it is not impossible for one world champion to succeed another on the Champs-Élysées, namely current world champion Pauline Ferrand-Prévot, a team-mate of Vos. The new star of the pack has sparkled on all terrains and should legitimately be able to tame the cobbles on La Course by Le Tour, all the more so since the Frenchwoman, who fell at the finish in 2014, is after revenge. “PFP” is among the main favourites for victory, alongside the Italians Elisa Longo Borghini and Giorgia Bronzini (Wiggle Honda), Dutch riders Kirsten Wild (Hitec Products, 2nd in 2014) or Ellen van Dijk (Boels Dolmans), Great Britain’s Lizzie Armitstead (Boels Dolmans), German Lisa Brennauer (Velocio-SRAM, 4th last year) or Sweden’s Emma Johannson (Orica – AIS). In the French ranks, other than Ferrand-Prévot, the presence of the French national team should be noted, whilst the Poitou-Charentes-Futuroscope team will be able to count on its solid sprinters Roxane Fournier and Pascale Jeuland.